Learn more about the team at Advanced Wellbeing. 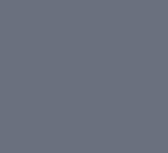 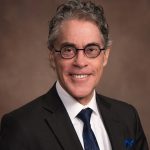 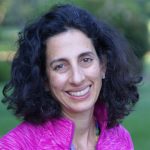 Rick Kahler, MSFP, CFP ®, CFT-1™, CeFT®, CCIM, president of Kahler Financial Group, is a life-long resident of Rapid City, SD. He began his professional career in 1973 selling and appraising real estate He founded Kahler Financial Group in 1981. He became the first fee-only Certified Financial Planner™ (CFP ® ) in South Dakota in 1983. In 2020 he became one of the first Certified Financial Therapist-Level I (CFT-I™,) in the nation.

He is co-author of four books on the psychology of money: Conscious Finance (FoxCraft, Inc., Second Edition 2007), The Financial Wisdom of Ebenezer Scrooge (HCI, 2006), Facilitating Financial Health (NUCO, 2016 2 nd Ed.) and Wired For Wealth (HCI 2009). Rick has been a columnist for 30 years for several South Dakota newspapers and is the author of hundreds of articles and whitepapers.

His work as the co-founder of Onsite’s Healing Money Issues workshop, was featured by ABC News’s 20/20 in 2009 and in Wynonna Judd’s book Coming Home To Myself, (New American Library, 2005). The Wall Street Journal, hailed this work as “an innovative effort that combines experiential therapy with nuts-and-bolts financial planning.”

Rick has served on several national boards and is a founding board member and past Chair of the Financial Therapy Association. He is on the faculty at Golden Gate University where he serves as a Distinguished Adjunct Professor and instructs the Facilitating Financial Health graduate course.

His firm, specializes in the integration of investment advising, financial planning, financial coaching, and financial therapy, as well as wealth management. The firm serves small businesses and real estate owners, professionals, and retirees, as well as individuals and families. Also, because Kahler is a fee only financial planner, you can be sure he is working for you rather than for a commission for selling you a certain financial product.

In addition to earning the CFP® designation in 1983, Rick graduated from the American College, Bryn Mawr, PA, in 1988, earning the Chartered Financial Consultant (ChFC) designation. He obtained his master’s degree in personal financial planning in 1999. In 2020 he became a Certified Financial Therapist-Level1 and earned the Certified Financial Therapist (CeFT®) certification from the Financial Transitionist® Institute. In 2021 he became a Certified Internal Family Systems SM Practitioner awarded by the IFS Institute. 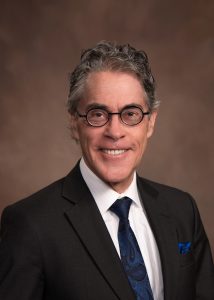 Elana Feinsmith, CFP ®, CRPS®, is a financial therapist and coach with Advanced Wellbeing® as well as owner of Oak Financial Coaching.

She is a graduate of the Cornell Hotel School and has a Certificate in Personal Financial Planning from UC Berkeley and a Certificate in Financial Life Planning from Golden Gate University’s Graduate School of Business. Elana began her career in personal finance at Charles Schwab in 1997. She uses financial therapy tools, IFS (Internal Family Systems), and her professional and life experience to help clients improve their relationship with money, define financial goals that are right for them, then achieve their goals.

Elana is an active member of the Financial Therapy Association and serves on the boards of 2 charitable organizations.

Elana was raised in Ithaca, NY and lives in Sunnyvale, California. She enjoys nature, bicycling, dancing and theater. 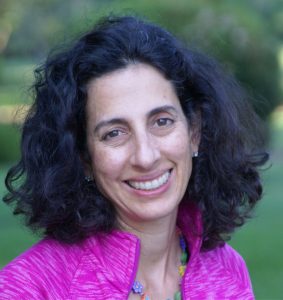 Ways to Reach Us